Take the Free Quiz
"We do not access our light in spite of our darkness, but because of it." --Indra Aimee Rai, Kundalini Yogi
Have you ever considered that you may have a 'shadow self' lurking inside you?  A side that listens to criticsm and takes it to heart.  A side that uses the possibilities of what could go wrong to scare you into not taking risks?  A voice that says you cannot trust yourself?

We all have a shadow, even if we aren't aware of it.  In the language of the Johari Window, the Shadow is the part of ourselves that is unknown to others, and unknown to ourselves.

Even if you are unaware of your shadow, it is still active, and making decisions that don't always serve you. When we get to know our shadows, and learn all that they have to offer us, we open possibilities for a happier life.

So what is this thing we call Shadow?


First, the shadow is not bad or evil.  It is simply those parts of us that seem incompatible with who we think we are. The shadow parts of us live outside our awareness, and often unbeknown to us, the shadow can be running the show.

The shadow character is formed very early on in our lives to protect us from something.  But as we mature, that same inner protector becomes our saboteur.  Each of us has a shadow side, and our shadow characters are formed not only from large experiences, but also from tiny occurrences, such as one snarky remark from a stranger.

Carl Jung believed we also have a "collective shadow". While an individual has a personal shadow; a group has a collective shadow of the traits which it rejects. A "group" can be a family, a nation, an ethnic group, a gender group, a religion, a city, a culture or subculture, a corporation, or society as a whole.

One way we can begin to learn about our shadow parts is through noticing our projections.  All projections come from the shadow. Shadow projection is an unconscious act which causes us to see our own shadow parts as though they belong to other people.

We also have positive traits in our shadow, this is called the "golden shadow". These characteristics became trapped with the repressed part. When we integrate our shadow parts, we often discover new gifts, interests, or a sense of greater freedom.

The common way of handling the seemingly negative content of the shadow is to judge it, deny it, and hide it from the world - and ourselves.

When we acknowledge all aspects of our personality, we can begin to love and heal our shadow parts.  Once you've begun to explore the way the shadow is operating in your life, the next step is to befriend the disowned parts of the self for who they are.

According to Jungian analyst, Connie Zweig, the shadow parts of us live outside our awareness, which means that at times, unbeknownst to us, the shadow can be running our lives. The Shadow is formed very early in childhood as a way to protect us from something, be it abandonment, criticism, embarassment, or even trauma. Some examples of shadow parts might include the Inner Critic, the Over-Achiever, the Pleaser, or the Perfectionist. Take the free quiz to learn about parts of yourself that you can begin to reclaim.
Take the Free Quiz 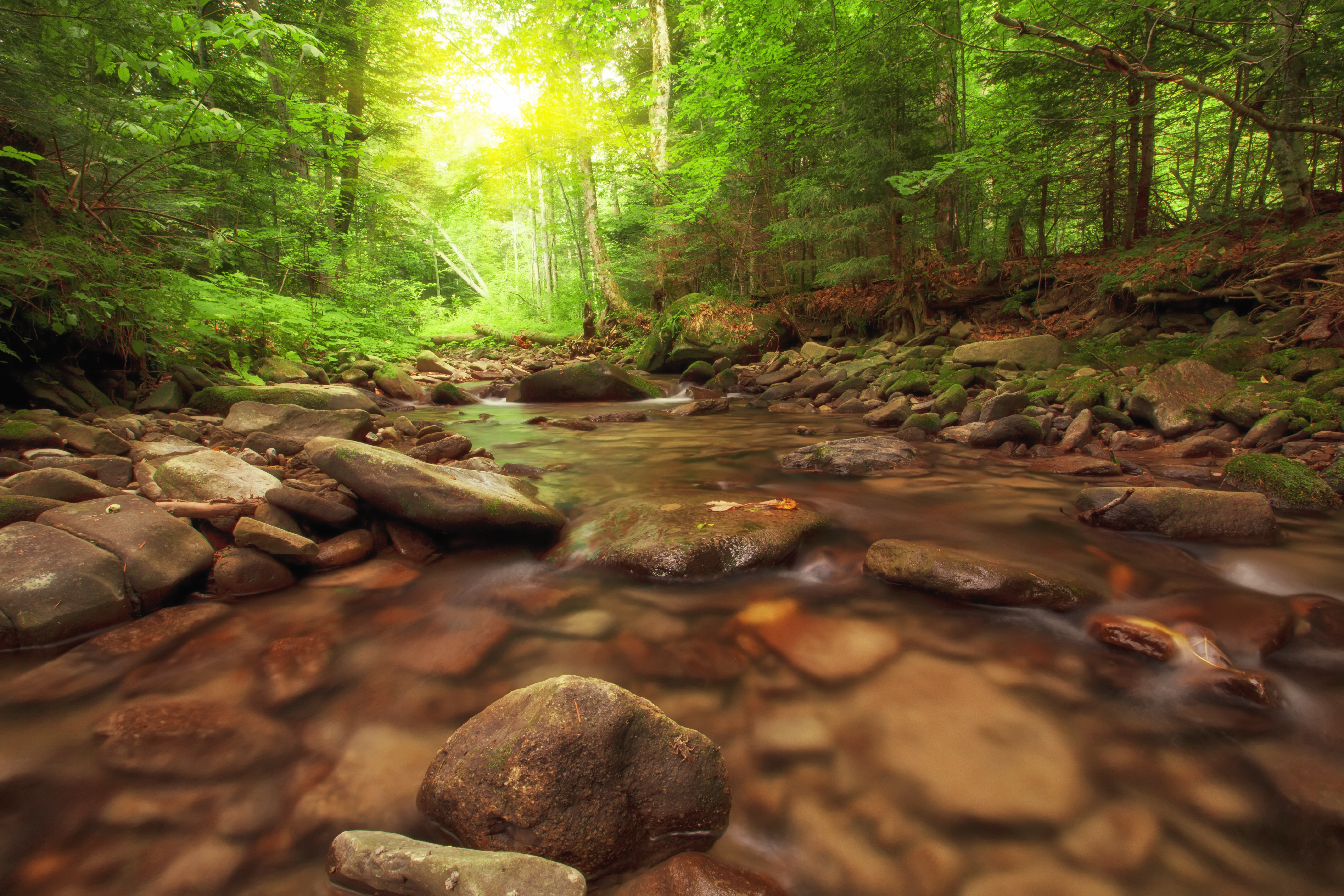